So how can you tell me you’re lonely,
And say for you that the sun don’t shine?
Let me take you by the hand and lead you through the streets of London
I’ll show you something to make you change your mind

I have always wanted to visit London, probably because my generation was brought up to believe in the Monarchy, the Commonwealth and that Britain was our original country. I expected to walk off the plane into a place that I would be instantly feel part of. After standing in line in customs for well over a hour, I eventually found my way to purchase a Oyster Card, which is the travel card. I got called “wot” and I could not understand him. I asked for a card that will take me around central London for a week plus the return to Heathrow. “Wot zones” he asked. I replied I didn’t know as I have never been to London, and don’t know anything about the zones. “If yo don’t know tha zones, I can’t sell youa card”. (some of the English drop off letters or join words together) I made a decision for zone one plus the Heathrow return.

I found New York to be a polite city, and you could get up from your seat in the train and offer it to someone, or open a door, and you were respected.  Here, I have not noticed any of the politeness or manners I was expecting. New Yorkers are known for walking at a fast pace, but here in London, slowness takes on a new meaning.  When walking along streets, “taking one’s time” must be paramount to society, as well as saying “how awfully busy” they are. Well, if they walked a little faster, they could find more time in the day.

It seems that I am saying I do not like London, but I do. It is so different to life in Brisbane, and so different to New York, Hamburg and Berlin which are the largest cities I have been to. New York is organised with its streets going one way and the avenues going the opposite. I was never lost in New York. Here in London, I am constantly getting lost. The streets do not make sense, but that must be because these streets have been here for so long, and the new streets were just built around them.

I have grown to love London. I have seen so much from just making a decision whether to turn right or to turn left. Walking to Waterloo Bridge and deciding to turn left took me to London Tower and London Tower Bridge, St Pauls Cathedral. The next day I decided to turn right before Waterloo Bridge, which I found out was The Strand, which then turned into The Mall with Union Jacks flying, mounted police, and then eventually Buckingham Palace. It was the day of the 60th anniversary of the Coronation. The beautiful black horses of the Queen’s Guards walked past and then Her Majesty drove past (only a couple of metres away) on her way to Westminster Abbey. I have cycled through Hyde Park and Kensington Gardens and have been to the Churchill War Rooms, which is also a Churchill Museum, so I have paid my respects to the man who I have a Fellowship named after.

London has become a place where I can just walk for hours (blisters to prove it) in solitude. My mind is quieter here than New York. It does seem to be my mother country. I am at home, whether I am lost, or sitting at the pub around the corner having a pint with the locals. The banter and jibes about sport is enjoyable as well as the opportunity to meet and talk to people who do live in a different part of the world. Deep down we are all the same.

I have also seen some amazing pianos 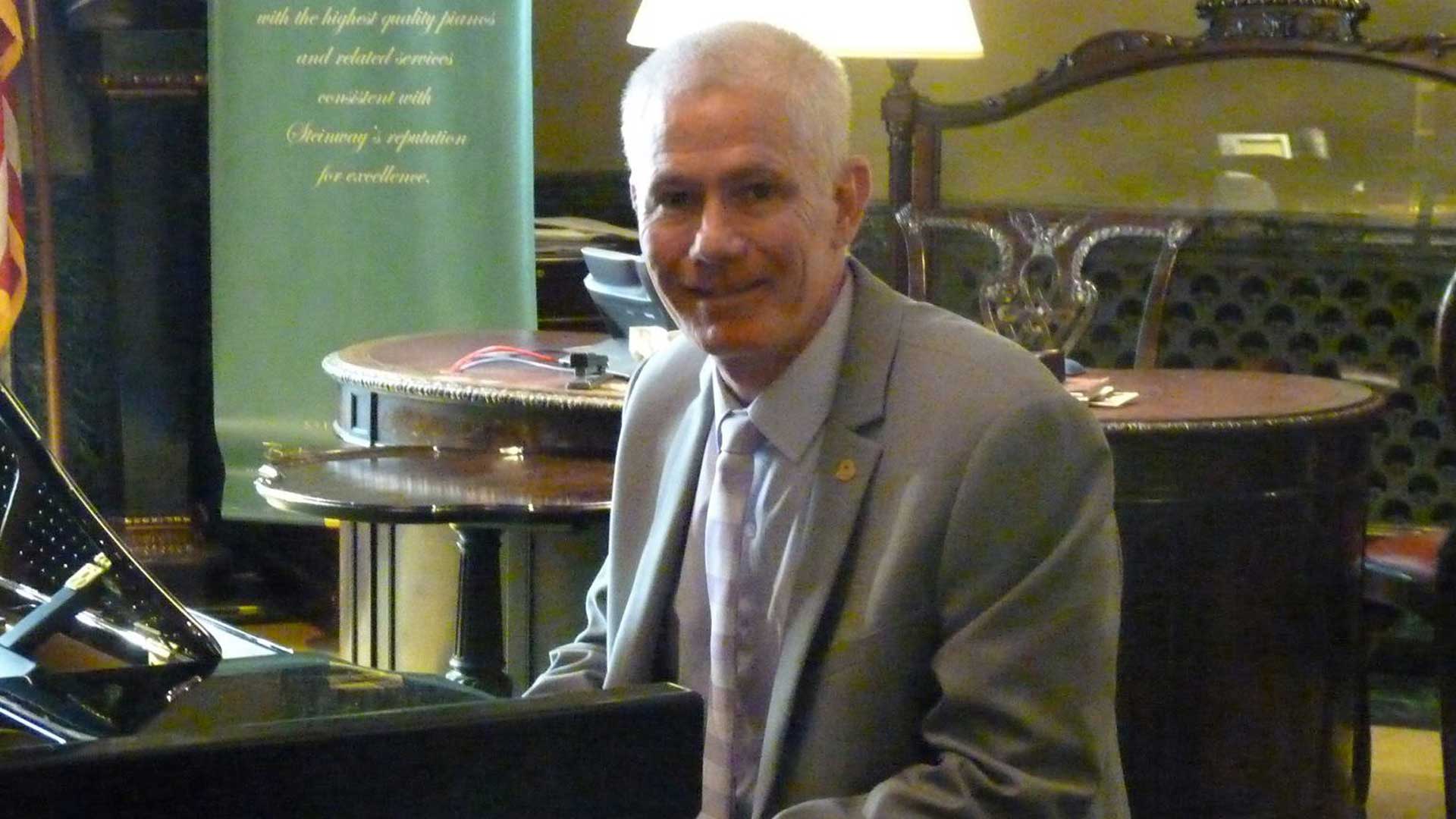 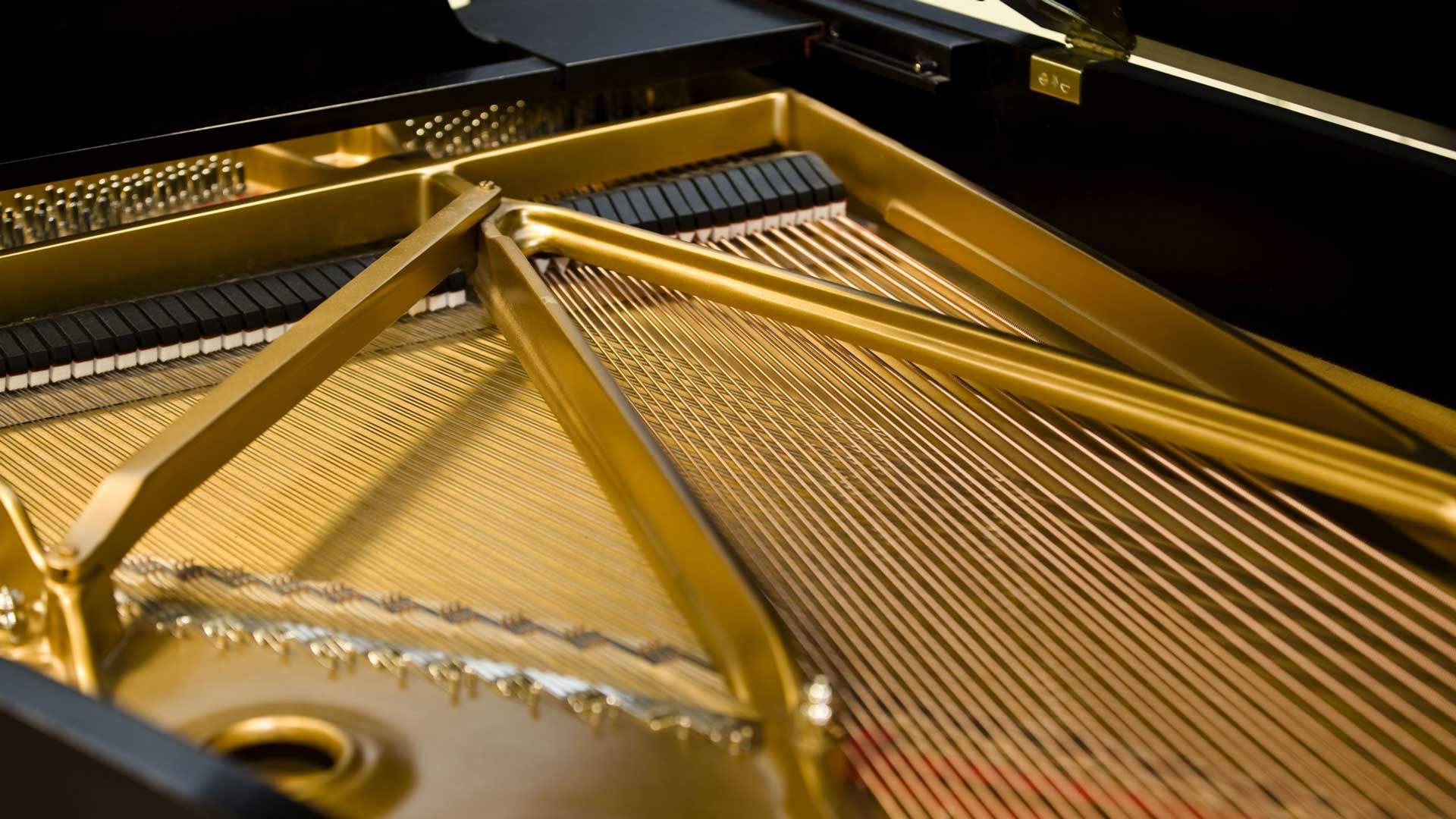