Not all piano tuning is straightforward. Over the past few months, I have been involved in a large project with a pianist and a piano that didn’t quite respond to the musician’s thoughts.

The pianist was convinced that the piano could deliver more, and was willing to experiment and push the known limits of tuning techniques to get there.

He was convinced that the instrument could deliver more performance. He believed that performers should not have to compromise technique to obtain the required touch and sound.

I worked on the instrument for a couple of hours and realised that this performer listened to my every word as well as understood the mechanical side of the instrument.

I found that while I was improving the performance of the piano, the pianist was adapting to my adjustments and asking for more.

There was something that the pianist could see in the potential in this instrument, yet I was not convinced.

I almost said no to the project as I didn’t believe what he wanted was possible, but the passion in this musician made me say yes. To quote Will Rogers, “you have to go out on a limb because that is where the fruit is.”

I regulated the action and the keyboard, and that achieved a better response.

However, for every single improvement was a decline in another area.

I could achieve a more reliable repetition; however the sound quality would diminish.

Or I could slow the repetition (repetition point higher on key return), and while the tone quality would improve, the instrument would not adapt to some musical repertoire.

For every step forward, I seemed to take two steps back. It was like playing snakes and ladders!

I changed the friction in the action by replacing the centre pins (aka pivot points). This improved the performance again; however, there was still an issue with the pianist not feeling to be in control of the instrument.

I consulted a number of colleagues and experts in the industry to see if what the pianist wanted was possible.

While some of my colleagues were helpful, a number told me to move on. The words “push the instrument to the corner and forget it” was the response from several experts.

I had heard of these techniques many years before, and my opinion initially was this was just “reinventing the wheel.”

However, given that the current conventional approach was not working with this piano and performer, I decided to revisit the protocols and I researched as much as I could find.

Stanwood’s ideas are that the weight of the action parts should either be similar in weight or to follow a pattern that the parts are heavier in the bass and a controlled taper in weight towards the treble.

He believes that hammers and keys should be weighted according to this idea. Instead of measuring the downward force required to move a key DW (Downweight), the action is more predictable in the weight of how the key is balanced BW (Balance Weight).

The protocol is designed for the pianist and not for specification sheet.

Putting the protocols into practice

The more I read about the Precision Touch Design, the more it made perfect sense.

I attended a course in Sydney with Yuji Yakamura, and I realised that the theory of PTD could be a solution to solving the performance issues of this instrument.

I purchased all the tools and information for the PTD system as well as attended two on-line seminars on the web with David Stanwood.

With this information, I started measuring the weight of the parts on many different instruments.

I purchased a couple of replacement wippens for this instrument a well as experimented with measuring the PTD of differently weighted hammers.

I found that this action created a fuller sound with a heavier hammer. I needed to custom order a set of hammers (length, width and weight) and balance this action to perform at its optimum.

It was a calculated decision. However, I was flying by the seat of my pants.

I ordered a set of wippens to suit and ordered the hammers from Abel (Germany). I removed the lead weights from the keys, plugged the holes, ready to rebalance the keys according to Stanwood.

The hammers arrived. However, there were issues with the geometry lines of the rollers and wippen jacks.  Smaller rollers were fitted.

I then bench regulated the action according to the measurements I took from the piano and balanced the action to a Stanwood Balance Weight of 37 grams.

The action has now been fitted to the instrument, and my educated guess proved to be correct.

The instrument now is predictable in how it responds to the pianist and the sound it produces has surprised me.

From a whisper-soft to a roar of sound, this instrument is precisely what the pianist predicted.

This piano now fully and instantly reacts to the pianist’s touch if they are willing to explore its capabilities.

My experience of the project

Getting this instrument to perform at its peak has consumed much of my life.

It was one of those projects where I was determined to succeed. However, there were many times that I felt defeated and almost gave up as each tiny progress came at the cost of overcoming massive challenges, traditional thinking and conventional techniques.

Pushing the boundaries of what was known and possible, and experimenting until perfection was achieved has been life-altering.

As I reflected on the project, I realised that this was only made possible by the changes that came about in myself as part of the Churchill Fellowship, where my eyes were opened to whole new ways of thinking and operating.

The best part of this experience has been the two amazing pianists who believed in this project.

It would have been easier to walk away and push the piano into the corner. However, my team believed in this project and were there during the euphoric highs as well as the tragic lows.

These two musicians I respect greatly, and I am fortunate to call them friends.

The Stanwood PTD has made me realise that there is more action performance than just adjustments according to the factory spec sheets.

There is much more to learn. This technique is designed for the pianist, and the potential it has excites me. It is definitely not reinventing the wheel but transforming the way we tune pianos.

As a result of this project, I have been invited to attend a Piano Touch Design seminar in Germany.

I am excited to discuss my experiences as well as learn from the experts in this (not new) technology.

And what of the piano?

This instrument now will inspire many pianists. Unfortunately, it does not have the name that is familiar, and musicians will have to understand its character, its voice and be willing to explore what is possible.

On my final afternoon with this instrument, I handed the instrument over to the musician.

From Bach arr Busoni, Gershwin, Ravel, Mozart, Chopin, Rachmaninoff, and finally to coincide with Beethoven’s 250th year, the first movement of “Moonlight Sonata”, the third movement of Opus 109 and the beautiful theme of the second movement Opus 111, the musician explored and delighted in the instrument.

In their words, “This instrument inspires me.” 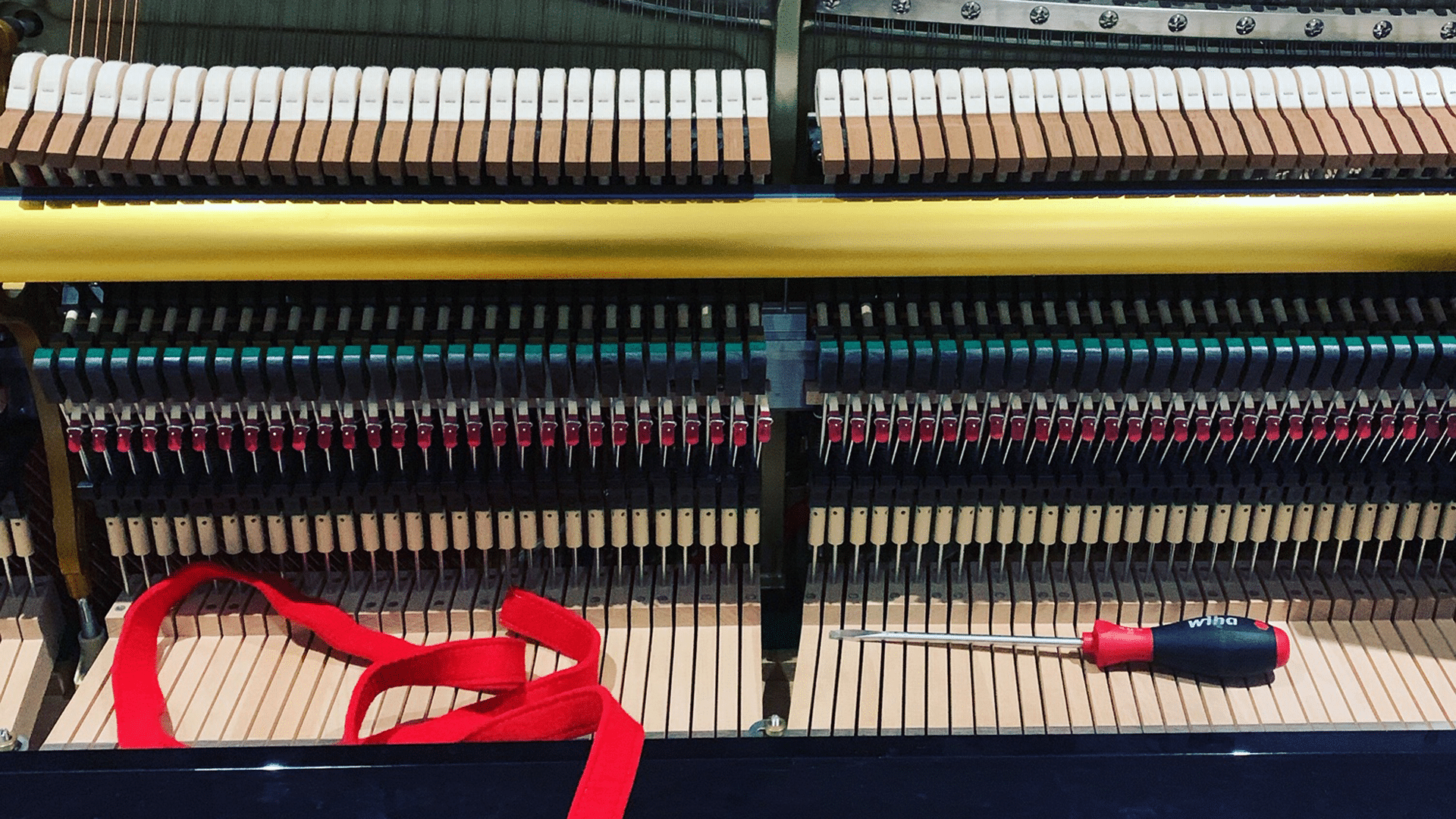 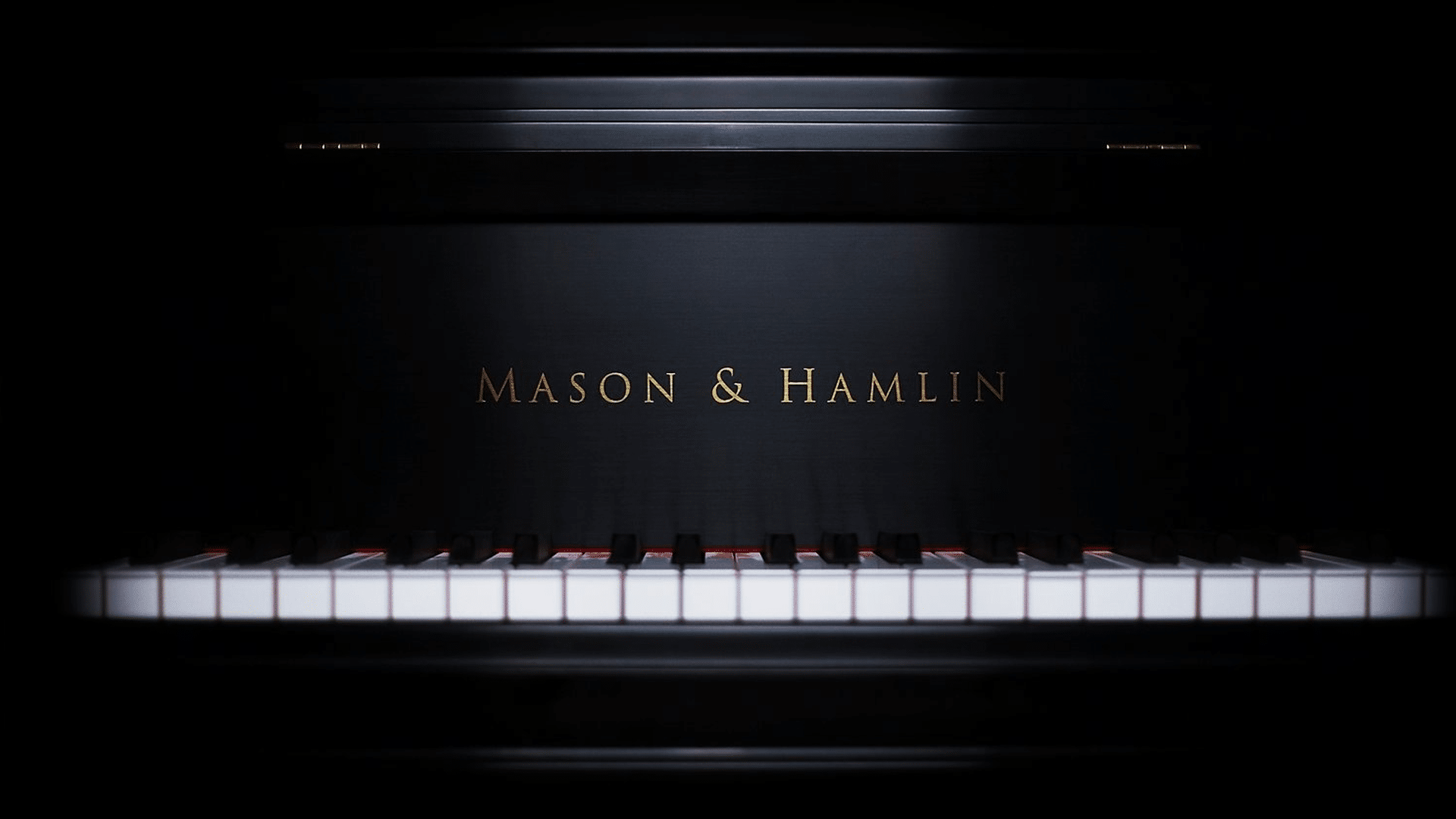 “Talk about the life in Massachusetts, speak about the people I’ve seen”  (1) I first wrote about the Mason & Hamlin piano factory when I toured the factory during my Churchill Fellowship in May 2013. I was invited by the Head Engineer, Bruce Clark,... 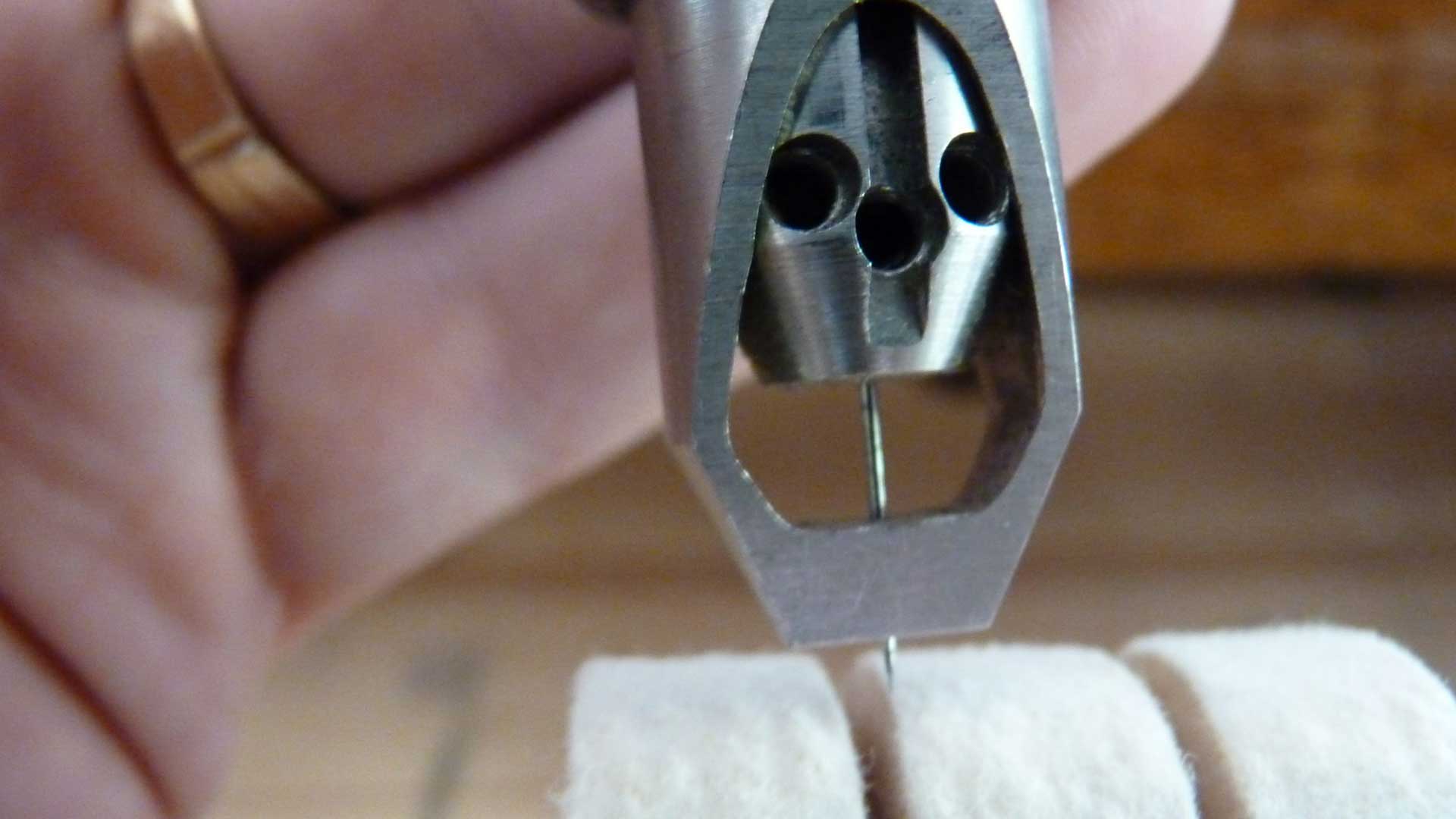 Tuning or Tuning and service …There is a difference